Swenson Science Center to be named in his honor 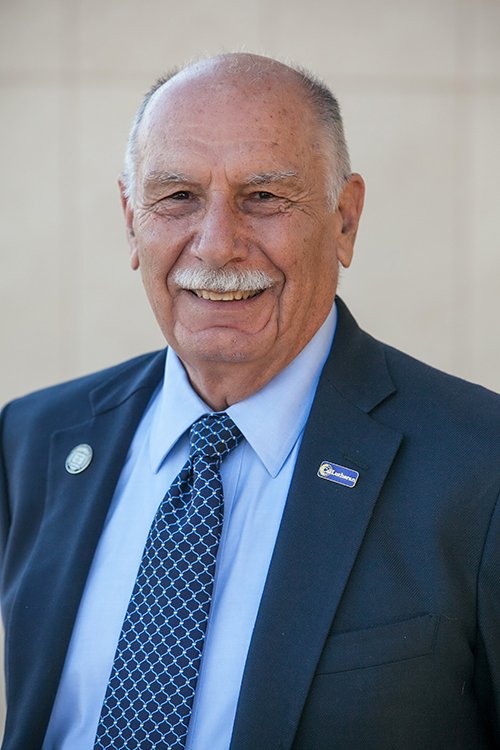 Jim Swenson, a former research chemist, believed that hands-on experiences are the key to fueling students’ passion for science.

(DANA POINT, Calif. – Oct. 12, 2018) James Swenson, one of California Lutheran University’s most generous donors and a longtime regent, died Oct. 5 after a battle with pancreatic cancer. He was 81.

“Jim made a lot of dreams come true on this campus,” President Chris Kimball said. “He provided tuition help and research opportunities to students and helped us build state-of-the-art facilities. In particular, he saw the importance of hands-on undergraduate research in the sciences as a great teaching tool to prepare students for medical and scientific careers.”

Swenson credited a $900 loan from a mentor that he received as a struggling college student for enabling him to be successful. After the Wisconsin native retired in 1996 from Details Inc., the circuit board technology company he started, he and his wife, Sue, established the Swenson Family Foundation and focused on philanthropy.

The Dana Point couple told their pastor they wanted to fund scholarships at a Lutheran college and he pointed them to Cal Lutheran. Since 1998, the Swenson Scholars program has provided nearly $4 million in scholarships to 120 students.

The Swensons also gave $12 million to the university’s building campaigns. The Swenson Center for the Social and Behavioral Sciences already bears their name, and the Board of Regents decided shortly before Swenson’s death to name the building currently under construction the Swenson Science Center.

A dedicated member of the Board of Regents for 18 years, Swenson took only one year off since joining in 1999. He and Sue received Cal Lutheran’s Christus Award in 2013 and the Honorary Alumni Award in 2012.

Swenson loved his annual visits to hear student researchers’ presentations and attend Swenson Scholar dinners, where he encouraged recipients to pay it forward.

“He absolutely lit up when meeting the students,” said Lana Clark, a Swenson Scholar who graduated in 2006 and has organized the dinners as the director of stewardship since 2013. “Once you became a Swenson Scholar, in his mind you became part of the family — one of the kids.”

Swenson is survived by Sue, three children and their families, and three brothers. One of their eight grandchildren, Sarah Miller, graduated from Cal Lutheran in 2014.

A memorial service will be held at 11 a.m. Monday, Oct. 22, at Gloria Dei Lutheran Church in Dana Point. A viewing will begin at 10 a.m..