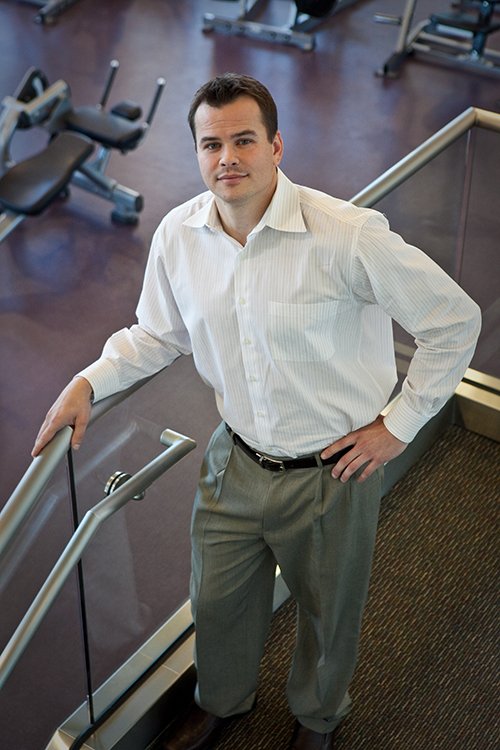 (THOUSAND OAKS, Calif. – March 12, 2015) California Lutheran University has been selected to join the most comprehensive study of concussion and head-impact exposure ever conducted.

The study is part of the landmark $23 million National Collegiate Athletic Association-U.S. Department of Defense Grand Alliance: Concussion, Assessment, Research and Education Consortium. It will involve a total of about 25,000 male and female NCAA student-athletes in multiple sports over three years.

Cal Lutheran was one of six universities selected from 138 applicants to join the Longitudinal Clinical Study Core in the second year of the project. The study of the natural history of concussion among NCAA student-athletes began in fall with 15 institutions.

Beginning this summer, members of Cal Lutheran’s staff will give student-athletes comprehensive preseason evaluations and monitor them at various intervals in the event of a concussion. The university plans to have at least 75 percent of its student-athletes participate.

Louise Kelly, an assistant professor of exercise science, will serve as the lead research investigator, and Patrick Holmberg, assistant athletic director for performance, will coordinate the project. Athletic trainers Kecia Davis, Samantha Olmon and Cody Owens will help gather data. Staff members will attend a training session from June 1 through 3 in Washington, D.C., before the two-year process of collecting data begins. Cal Lutheran will receive about $75,000 to pay staff and buy necessary equipment.

Sport-related concussion is a major public health problem, but little is known about how concussions progress over time. Most studies have focused on men, predominantly in football and ice hockey, and haven’t addressed long-term effects.

Findings will be used to prevent injuries and improve medical care for college athletes as well as youth sports participants, members of the military and the broader public. Educating college personnel and athletes on concussions and changing the culture in athletics regarding the reporting and management of concussions round out the NCAA-Department of Defense project.