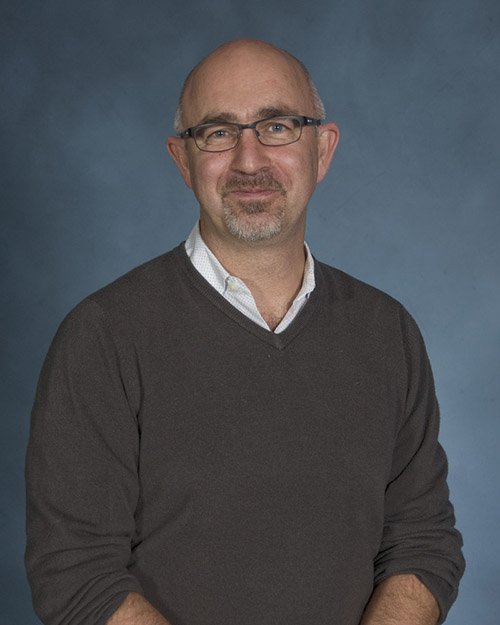 ADRx President and CEO James Treanor joined the biotechnology startup focused on new therapies for amyloid diseases such as Alzheimer’s and diabetes in 2014.

The breakfast will run from 7:30 to 9 a.m. Friday, Sept. 15, at the Ronald Reagan Presidential Library and Museum in Simi Valley.

The panelists will be ADRx President and CEO James Treanor, Kanan Therapeutics Chief Operating Officer Frank Watanabe and REMD Biotherapeutics President and CEO Hai Yan. Cal Lutheran alumna Melissa Baffa, a science educator and former research associate at Amgen, will moderate. They will discuss biotechnology’s impact and potential in the region and what government, education and business leaders can do to encourage its growth.

Treanor joined ADRx, a biotechnology startup in Thousand Oaks that is focused on new therapies for amyloid diseases such as Alzheimer’s and diabetes, in 2014. He had previously worked for Amgen for 20 years, rising to the rank of scientific executive director of neuroscience research.

Watanabe co-founded Kanan Therapeutics, a Westlake Village company focused on developing cardiovascular drugs, in 2015. He is also the president of Arcutis Inc., a dermatology drug development company in Menlo Park. During more than 20 years in the pharmaceutical industry, he has held positions with Amgen and Eli Lilly. He is a commander in the Navy Reserve.

Yan co-founded REMD in Camarillo in 2011 after serving as a research scientist, project leader and scientific director at Amgen since 1994. At REMD, he has raised more than $60 million and led the team developing therapeutic antibodies for diabetes in the United States and China. He is the inventor or co-inventor for more than a dozen patents.

The Corporate Leaders Breakfast Series brings members of the business and civic communities together to share ideas and hear from prominent leaders in the region. The series will continue with the following presentations: Davies Public Affairs CEO John Davies on messaging Nov. 10 at the Warner Center Marriott in Woodland Hills; Direct Relief CEO Thomas Tighe on charities Feb. 1 at The Fess Parker in Santa Barbara; MindBody CEO Rick Stollmeyer on his company March 20 at the Ventura Beach Marriott; and Martha’s Senior Gourmet President Eyal Gluzman and Moss Adams Transaction Services partner Stan Luker on private equity May 1 at Cal Lutheran.

Reservations are requested by Sept 11. To RSVP, contact Sharon Nelson at smnelso@callutheran.edu. For more information, go to callutheran.edu/clb.