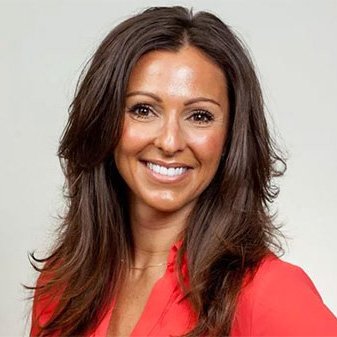 Science is amazing. Being in the medical industry with the technology available today and doing robotic surgery is just amazing. I love it. I never would have thought it, but I'm excited to be doing this for the rest of my life.

Dr. Marcie Leeds grew up in Simi Valley, CA and, as a child, was a well-known television and film actress. Her best known role was in 1988 portraying the young version of Barbara Hershey’s character in the Academy Award-winning film, Beaches. Her departure from acting into medicine began in high school when a substitute teacher presented a lesson using a cadaver. "I was hooked from that day," says Leeds.

Leeds also credits her positive experience at Cal Lutheran to the faculty. "The university was in a growth phase when I was there. The influence that I had came from the professors themselves - they were awesome. I got my classes with no problem, the classes were small, and there was lots of interaction."

Leeds is now a multi-faceted general surgeon with expertise in gastrointestinal surgery, gallbladder surgery and hernia surgery. In 2011, she was the first surgeon to treat Congresswoman Gabrielle Giffords when she was injured in a Tucson, Arizona shooting. Leeds later wrote an article for CLU magazine detailing the experience.

Her advice for students considering a career in medicine is to be determined in pursuit of their goals, bring their passion and be prepared to put in the work. "I'm still working just as hard as I did when I just got out of residency, but it’s OK, because I love it."